Come to the CLAN CUNNINGHAM GATHERING this November!

Clan Cunningham International will be holding their 2022 Clan Gathering, including the Triennial Meeting and Banquet, at the Salado Highland Games in Salado, Texas.  The Games will be November 11-13, 2022, with the banquet and Clan meeting on Saturday evening, November 12, at The Stagecoach Inn (The Inn at Salado), featuring Ed Miller of Songs of Scotland, $65.  We will be honoring the memory of our longtime friend and one of our founding members, Jerry Lester. For details, see the Clan Cunningham Facebook page, or email and RSVP at shakefork2020@gmail.com.

Clan Cunningham International, founded in 2002 is a non-political, non-sectarian, all-volunteer, non-profit corporation registered in the State of Tennessee. As a registered non-profit organization, under IRS Code Section 501(c)(3), (public educational charity), all donations to support its activities are tax deductible within the limitation of federal tax codes for donors who are US citizens.

Membership is open to all Cunninghams around the world by birth, marriage, or adoption, and to the descendants of the Associated Families of the Districts of Cunninghame and Ayrshire in Scotland, as well as to anyone with an interest in or wishing to promote the great heritage of Clan Cunningham.

The organization has evolved and grown greatly in these few short years and represents Clan Cunningham at Scottish Games and Celtic festivals all over the United States, Canada, Scotland and New Zealand, just to mention a few. And our presence isn’t limited strictly to the US! We now have members in New Zealand, England, Canada, and Scotland.

Our Clan Chief, Sir John Christopher Foggo Montgomery Cuninghame, Baronet of Corsehill, is a member of our Governing Council.

A list of Associated Families, list of our Governing Council, By-Laws, and other important information may be found on this web-site.

Clan Cunningham is a proud member of the Council of Scottish Clans and Associations since 2002. During the last year I have done little to contribute to the life and progress of Clan Cunningham. It has been a difficult and worrying year for me particularly as my wife, Laura, nearly had to spend Christmas in hospital for the second year running. Fortunately that did not happen and we had a quiet Happy Christmas at home.  But that is enough about me.

I was on the point of sending an enthusiastic and inspiriting letter to you just after the start of the Highland Games season, but then came the terrible hurricanes followed by the floods and then the worst fires in California’s history. I thought you would have many more pressing thoughts on your mind and that it would be inappropriate to write such a letter to you at that moment of time. I pray that none of your relations or friends were involved in these disasters.

During the last few months I have spent some of my time refreshing my knowledge of the history of medieval Scotland. One of the subjects which interests me was the origins of the perceived differences between the Highlands and the Lowlands, or rather the Highlanders and the Lowlanders. I have no pretentions of being a scholar in Scottish history, but I thought the observations might be of interest to you. The full article can be viewed on the Clan’s website (www.clancunninghamintl.org)  hope that all of you have had a very joyful Christmas and I warmly wish you a very successful and Happy New Year. If we each added one new member to the clan that would be one success.

With my best wishes,

John M. Cuninghame of that Ilk

And just like that, summer is upon us. I hope the weather has gradually been getting warmer where you live and that the trees are greening up and flowers are blooming.

Clan events are happening again and hopefully you are taking the precautions you feel are important, regarding the pandemic. If you are attending games and festivals in your area I encourage you to send pictures and short articles to our newsletter editor. We would be most happy to share members’ experiences.

As you may know, we are continuing with the planning of our 6th Triennial Meeting which will take place at the Salado, Texas games in November of 2022. Information is posted on our Facebook Page and we will continue to share updates via this newsletter. We hope to see many of you in Texas for this important gathering of our Clan. Also, as part of the triennial we will be holding elections for our Governing Council officers, as well as any bylaw changes. Updates will appear in future editions of the Unicorn and ballots will go out 45 days prior to the Triennial meeting on Saturday, November 12.

Work on the Glencairn Aisle will begin in early July. We are excited that, thanks to our generous donors, we are able to get this preservation work underway. This is just the first phase of preservation work. More work will be undertaken as analysis is done on what the next priorities are. You can keep track of the work we are doing by joining the Facebook group, The Glencairn Aisle and Monument, Kilmaurs. We will also report on our progress in upcoming newsletters.

There are several articles included in this edition of the Unicorn. I hope you will find them both interesting and informative. 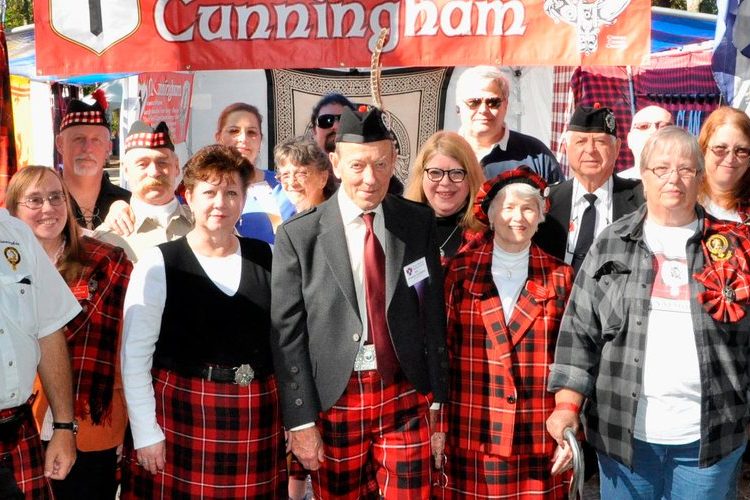 Page Buttons Please note that the button at the top of the page have changed. The “Resources” button now has… 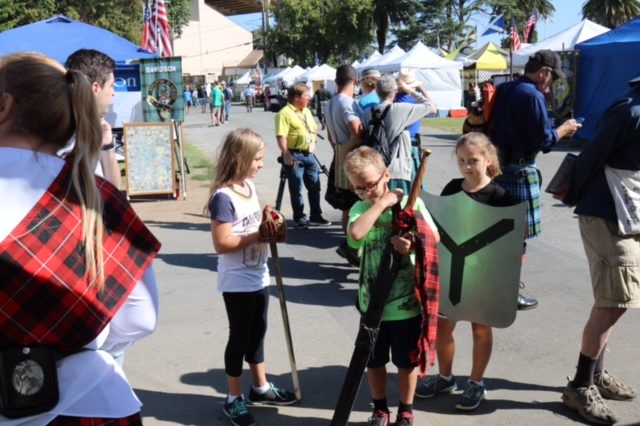 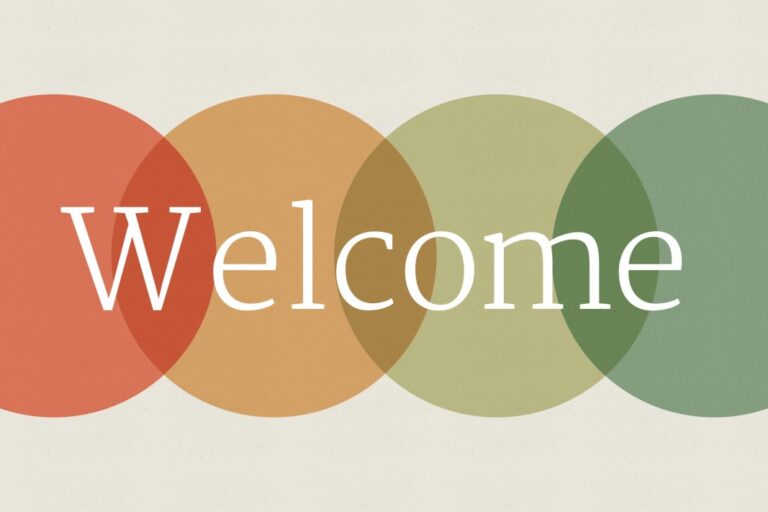 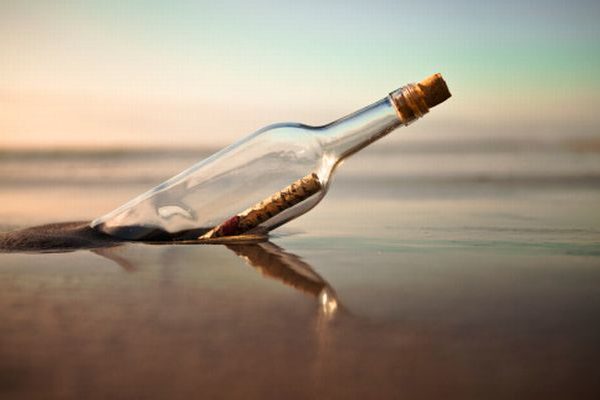 A message from Barbara Ball, our Clan Genealogist

A message from Barbara Ball, our Clan Genealogist ​I am your Clan genealogist.  I am a professional, certified genealogist, and… 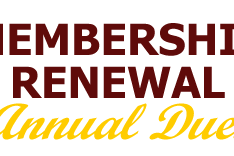 Since our formation in 2002, Clan Cunningham International’s annual membership dues have remained steady at $20.00 per year. In order…